Your best partner in the combustion optimization industry and flue gas (oxygen) analyses.

In 2016, Scan Tronic received the EU Declaration of conformity, as a proof of respecting all legal and environmental regulations of manufacturing. This certificate is aimed to serve as a physical obligation and functional permission to develop the future products under the same strict EU regulations.

As planned in 2016 Scan Tronic brought an upgraded version of the oxygen controller, which was designed to operate in cooperation with the Wide Lambda Sensor OS 2014, designed by Scan Tronic.

OC2016 became our best product, which held its position until now. OC 2016 is an oxygen controlling instrument, designed to measure the content of oxygen. Due to its innovative features it contains a signal amplifier a wide band sensor and a cable of connection between these two. Another personalized feature is the possibility to automatically minimize the harmful substances, due to a continuous process of O 2 measurement.

But this is not the final bunch of distinct features, the future is coming for us with a plenty of new ideas, aimed to adapt even more our products to the markets’ and customers’ needs and requirements. The plan consists of the idea of developing a new sensor along with the development of  a new platform on modular base of upgrade. 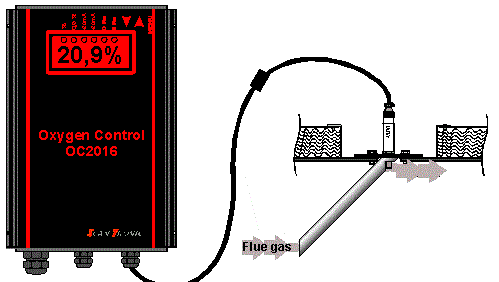